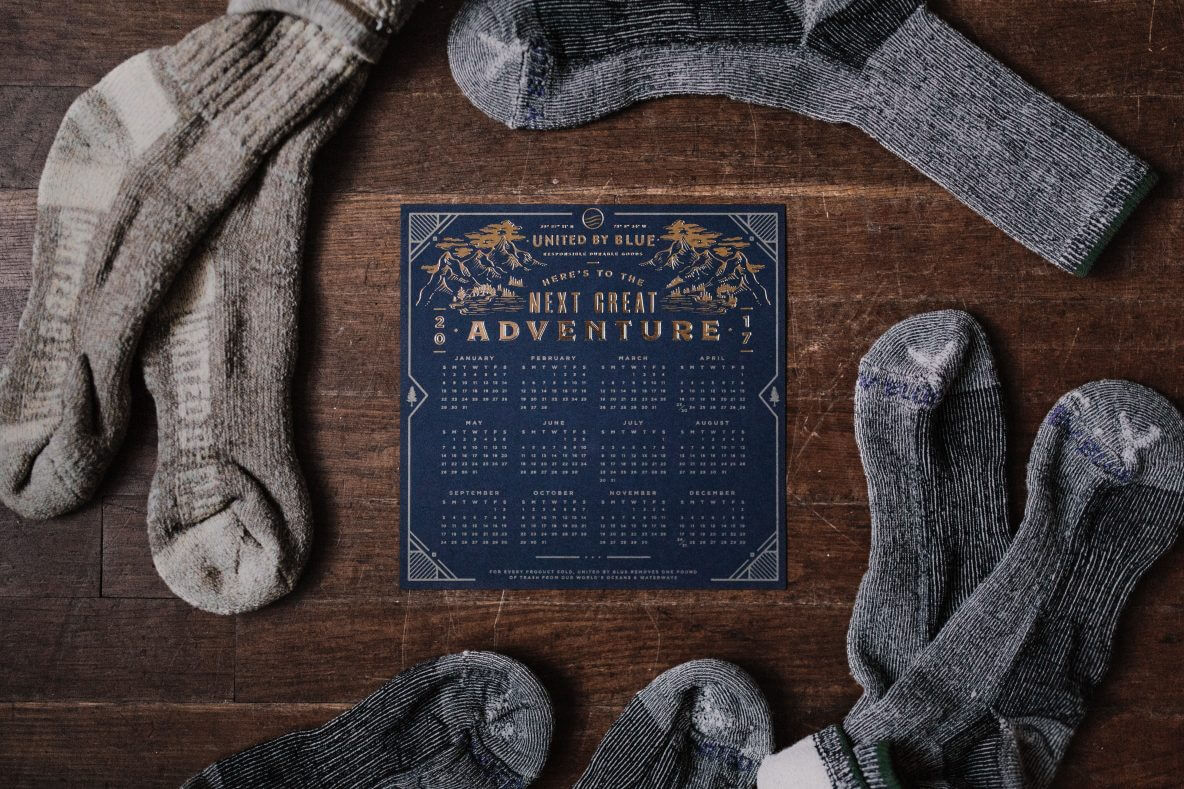 Most sources say that you won’t feel any symptoms at 4 weeks pregnant and that the symptoms you do feel are usually no different from your PMS symptoms. For me, that’s not the case.

My search history is riddled with disagreement with this notion.

If you’re in tune with your body, are hormonally sensitive, or just feel some symptoms that you don’t normally feel with your impending period, then you may very well feel symptoms of pregnancy as early as a few days after ovulation.

I did with this pregnancy, and I did with my first (though the pregnancy symptoms are far more pronounced this time around).

Here is my recap of being 4 weeks pregnant (according to my last menstrual period (LMP)).

These weekly updates go over each symptom in order of severity or impact. The top symptom listed is the most pronounced, disturbing or annoying, or just unusual symptom. The bottom is one that, if I had experienced in a silo, I likely wouldn’t have known was a symptom of pregnancy.

This symptom has so far been the one that sets this pregnancy apart from my first the most.

At the beginning of week 4, I started experiencing very real feeling nightmares, complete with sleep groaning, flailing and night sweats.

The nightmares were almost always about somebody being in my house, and me trying to confront the person, and them not caring and continuing to terrorize me.

It’s since subsided (middle of week 5 now) and for that, I am extremely grateful because I was beginning to fear falling sleep or closing my eyes after waking up from these nightmares.

Normally if I get headaches it’s caused by either tension (mostly staring for too long at my computer screen working on something important and time-sensitive for work), or dehydration.

The headache will usually go away without any painkillers after some relaxation or hydration, but these ones were definitely hormonal headaches as I felt them in the top of my head (rather than my temples or behind my eyes).

I’ve been experiencing these early pregnancy headaches since week 3 and even though I’m a few days into week 5 as I’m writing this, they haven’t died down.

I get at least one per day but they usually go away without having to treat them with acetaminophen.

A few days ago, in the middle of week 4, Sam Smith’s version of Have Yourself a Merry Little Christmas came on and I couldn’t even.

I’m not afraid of crying, but this is extreme even for me. I’m also less patient and more easily triggered. This is not great considering I have a two and a half-year-old who I learning boundaries and testing waters.

Emotional regulation is not my strong suit right now, and that’s ok. It’s important to remind yourself at 4 weeks pregnant that your body is doing what it’s supposed to be doing, and rely on your partner a bit more for that emotional solidity if you have another child.

Cramps aren’t unusual as a PMS symptom, so while these were annoying nad somewhat alarming (I didn’t cramp with my first pregnancy), they weren’t the most indicative of pregnancy to me.

These cramps were unlike period cramps, in that they tended to happen in my pelvis rather than across my lower back and hips. I could feel pinching, pulling and pressure on one or both sides of my uterus, and it’s very concentrated.

It honestly feels quite a lot like round ligament pain.

Since I already knew I was pregnant in week 4, this was pretty concerning to me. I couldn’t “blame” the cramps on my period being due, and I’m wiser to miscarriage rates and risk, so I’m still cautious with this symptom as it’s been sticking around.

Most sources report that during week 4, women may experience breast tenderness.

That’s not really what I’ve experienced. I feel sharp pains here and there, and some nipple sensitivity (TMI?) and in week 4 my breasts are definitely more full than they were previously.

I can’t separate whether that’s just because of the pregnancy super-bloat, or because of pregnancy, but I don’t normally experience breast changes ever throughout my cycle so this is definitely related to being knocked-up.

This is strange for me because I always used to intermittent fast. My body has adjusted to not being fed until my first meal until between 11 am-12 pm, so I wouldn’t usually get hungry until 10:30 or 11 am.

Not anymore! Now, I wake up starving. I can usually stave off the hangries for at least an hour or two until 8:30 or so, but by then I’m starving and need to eat ASAP. I’ve noticed that I get that shaky, lightheaded hunger feeling far more quickly, too, and for the most part I haven’t felt nauseous… but all of that changes when I’m hungry.

Early pregnancy bloat is unlike any other bloat I’ve ever had, except for that one time I went to Chicago on a company retreat and Ryan met me after, and I spent an entire week in a donut-fueled, carb-induced sugar-high.

My jeans are all tight, Lululemon On the Fly pants are my best friend, and I got my “fat” jacket dry cleaned this week because there’s no way my Aritzia woolie is going to be comfortable even if it appears to fit.

I wish I could say this was a pregnancy symptom for me but unfortunately, I’ve never been the best of sleepers.

Besides just general hormonal tomfoolery, there are a few things that I’ve sure exacerbated my early pregnancy insomnia:

I’m not going to pretend I’m not tired, because that’s not true. But I have…

Pair those with Black Friday & Cyber Monday, a compromised immune system (hello, daycare & flu season) and coming off my ADHD medication (which I stopped taking the day I found out I was pregnant), and it’s tough to discern how much of the exhaustion can actually be attributed to the little parasite building a home inside my body.

Regardless, I know the worst is yet to come, so fatigue is going to have to take the bottom spot.

So there you have it; my pregnancy symptoms at week 4.

Nothing crazy out of the ordinary, based on my research, but these baby-growing side effects aren’t the norm for me, and almost all differ even from my first pregnancy.

If you’re experiencing some of these symptoms and you’re not sure if you’re pregnant, the good news is you can probably stop the guessing games (or the Googling games).

You can usually get an accurate result on a home pregnancy test by mid to end of the fourth week if you have a standard 28-31 day cycle.