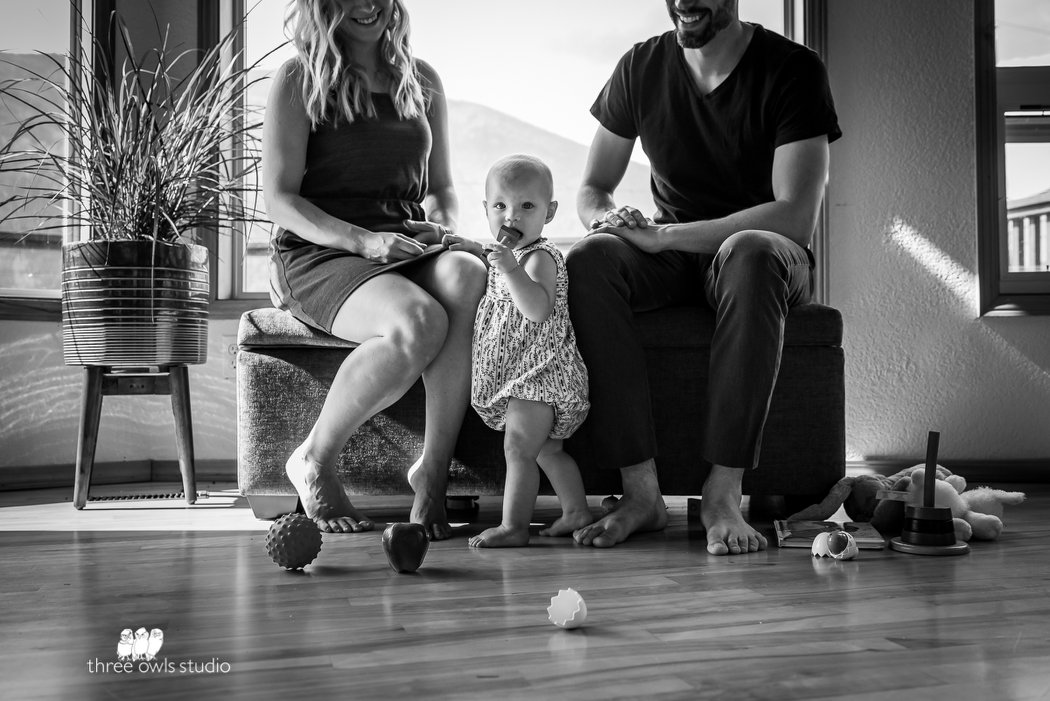 Having a Baby is NOT A Death Sentence: Healing Balm for the Parent to Be

I was 28 weeks pregnant. We’d been planning a post-baby road trip for months — sort of like a baby moon but with the baby. We’d talked about where we’d go ad nauseam. We’d scoured the internet, downloaded checklists, bought new baby supplies and discussed timing.

We were both looking forward to using the period of time we’d both be on leave to bond as a family.

But slowly, we let negativity filter in.

It seemed as though the world — or at least everybody with kids who we knew — thought our trip was a bad idea. In fact, everybody seemed to think we were clueless about life after baby.

They didn’t come out and say it that way (usually it was something along the lines of “Oh, yeah that sounds like fun. You might change your mind when the baby gets here, though”) but the doubt on their faces gave them away.

Were we being naive?

I thought that crowdsourcing a bunch of new parents’ opinions on whether the road trip was realistic would be a good idea. So I took it to reddit.

My favourite new-parent subreddit was active and receptive, so I posted our plans there. I included the details we’d ironed out about our trip — how we wanted to do an extended road trip with a included camping and hiking and exploring and Airbnbs. 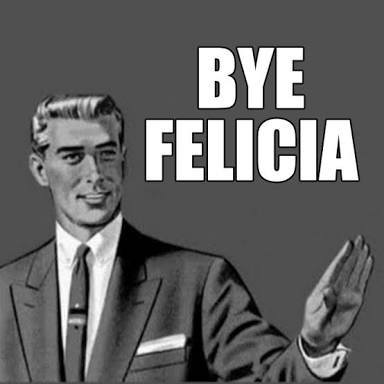 And that’s how I acquired my clenched stomach, sweaty-palmed, heart fluttering state.

What I was reading, at 28 weeks pregnant, was that our baby — the sweet bundle of joy that we were so looking forward to — was a death sentence for everything that we love to do.

I wasn’t just reading a resounding “no” on the road trip.

I was reading a resounding “no” on my entire lifestyle.

One that included travel to places like Colombia, Galapagos, Greece, and Nepal.

One that included spontaneous road trips to National Parks and backpacking snowshoe trips.

The lives we carefully built and curated around adventure and exploration.

Lives that we loved and thought (seemingly foolishly) that we could bring our baby into.

Spoiler Alert: We did go on our road trip

We explored three national parks including Glacier, Grand Tetons and Yellowstone. We drove through and stayed in three states with Poppy in tow. And we even did it traveling with cloth diapers.

It wasn’t the exact road trip that we planned, but it was rewarding and interesting and fun.

Did Poppy cry sometimes? Sure. But she would have cried sometimes at home, too.

Were we uncomfortable and stressed and annoyed with each other at times? Of course. But the experience brought us closer together.

Since then, we've been on many road trips, and also air trips (haha). We've brought our infant on planes, busses, trains, road trips, camping trips and more.

One of the most encouraging comments on the entire reddit thread was this:

“Some people have mentioned the lack of sleep, but this wasn't a big deal for us. We figured if we were sleeping awfully at home or awfully somewhere else, what did it really matter?”

This comment is what we decided to live our new parent lives by.

You can either go through the growing pains of having a baby while you’re housebound because that’s what society expects of you, or while you’re exploring and having adventures. What does it really matter?

Life with a newborn will change. Don’t get me wrong. You will find yourself, at least sometimes, up to your eyeballs in baby vomit and laundry and discussing how many poops she’s had that day with your partner and you’ll wonder how this is your life now.

After our first night on our road trip, we were packing up camp at Glacier National Park. Poppy had just fed, and was being buckled into her car seat as Ryan put the last few items into the back of the Rav-4.

A man approached us, visibly nervous. He was camping with his 8-month pregnant partner in the campsite across from us.

“Hey guys, before you go… How old’s your baby?”

We told him she was almost 8 weeks old, and that she was small because she was premature.

A  look of relief washed over his face. “It’s so good to see you guys out here camping with her. We didn’t think you were able to do stuff like this with babies that young”.

That’s why we’re creating this community.

Despite conventional wisdom, having a baby does not have to be a death sentence.

You don’t have to bury your old lifestyle — one of adventure and exploration and fun — just because you become parents.

We hope Adventure Baby will act as healing balm for your new-parent soul. We hope it will reassure you, like that conversation did that man at Glacier seemed to.

We hope to show the Western world that holing up with your baby and giving up your entire sense of self is neither the only, nor the natural way to do it.

And we hope to give a new, much more positive perspective on new parenthood.

Are you with us?